The first and foremost obligation and duty of the BoD members is to continuously improve the long-term economic value of the bank and support its corporate interests. The BoD members and any third party assigned with powers by the BoD, may not pursue their own interests that conflict with the interests of the Bank.

The term of office of the BoD is five (5) years and its members are elected by the General Assembly of the Shareholders. The latter also announces any replacement of BoD members that has taken place during its tenor. The BoD members are re-electable. The President of the BoD calls its members to a meeting at least once (1) every four weeks at the headquarters of the Bank.  The minutes of the BoD meetings are signed by the President or the Vice-President or the CEO (Managing Director), or another representative who is appointed by the BoD and the Secretary of the BoD. 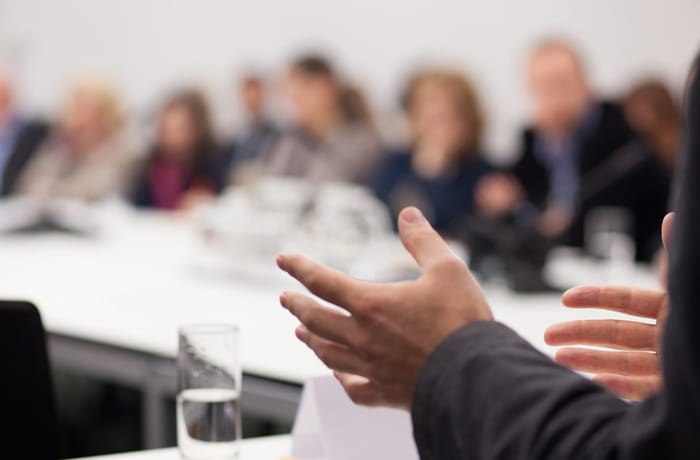 Board of Directors Committees

The Audit Committee of the Board of Directors of the Bank consists of non-executive members, whose majority, the President included, are independent members. 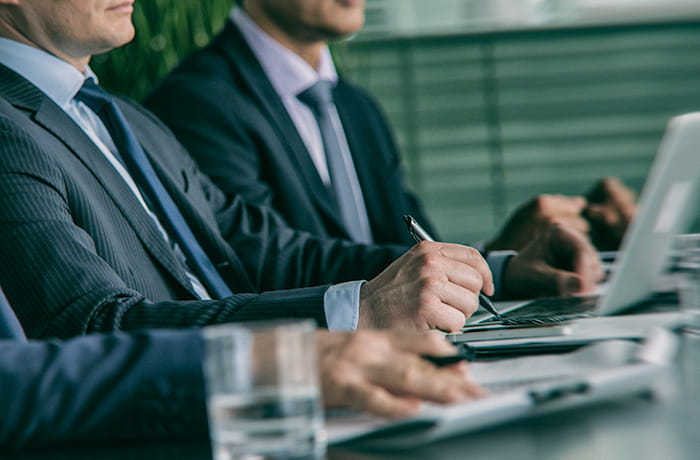 The management of the bank is being present in the shipping sector for almost 40 years and has amassed good experience. 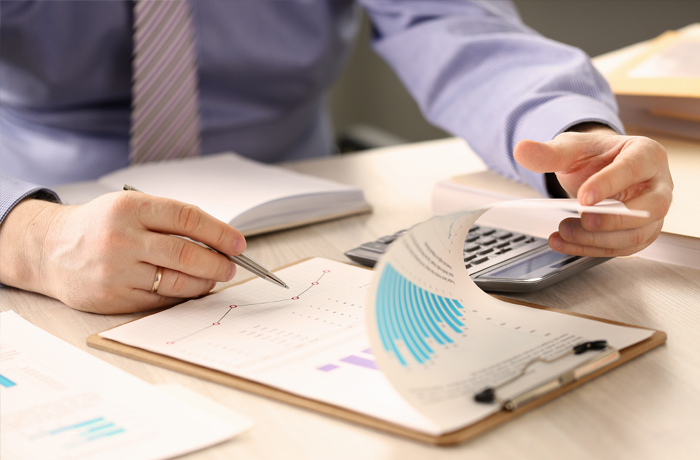 The Internal Control System (ICS) of ABBank includes all auditing mechanisms and procedures that at any given moment cover all activities and contribute to the effective and secure operation of the Bank.